AMARANTHE Announce The Cancellation Of Their North American 2020 Tour

Announce The Cancellation Of Their North American 2020 Tour 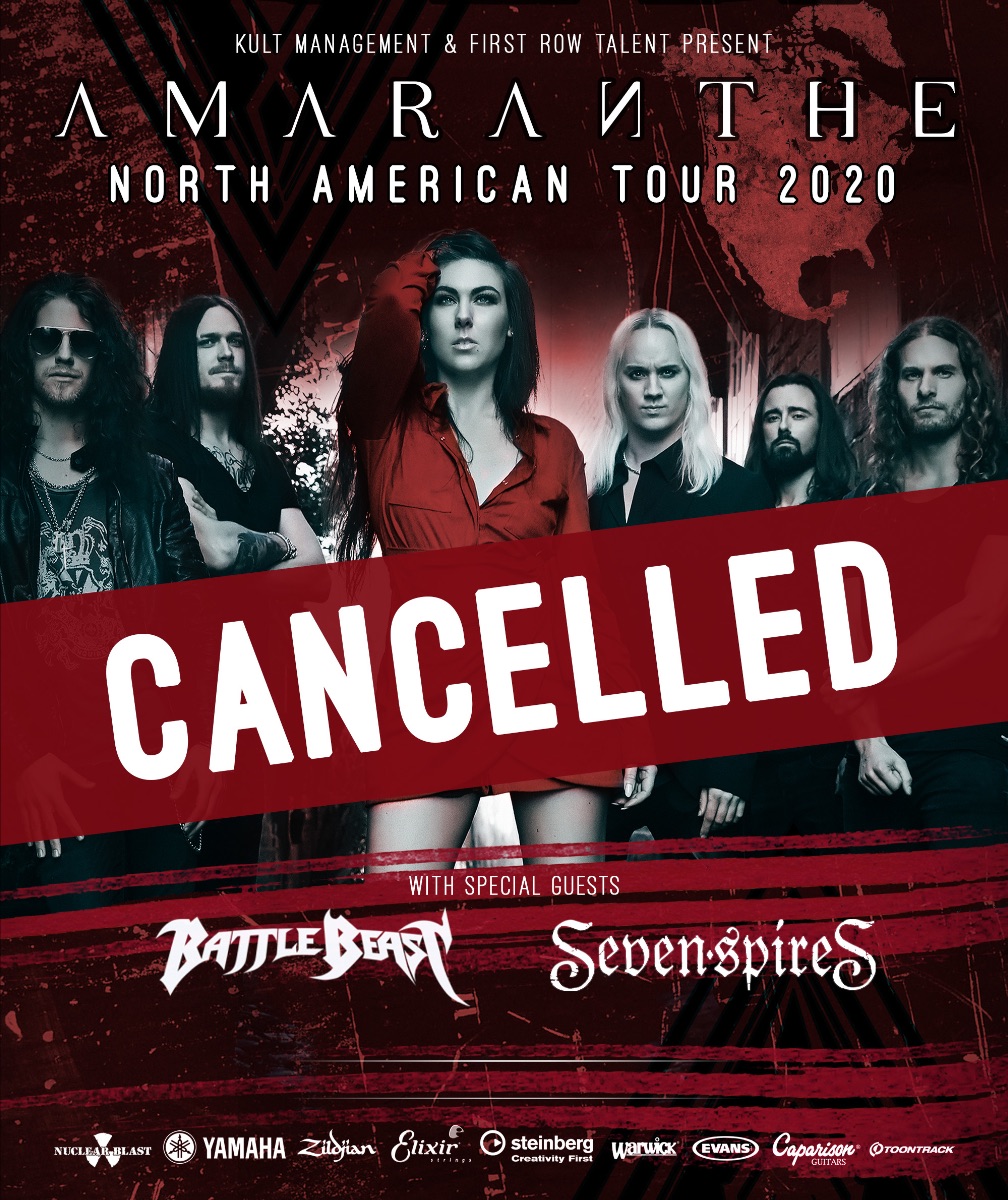 Today, the band are sad to report with the current state of  the Covid-19 pandemic their upcoming North American 2020 tour is cancelled. All ticket holders will be refunded by the service where they made the purchase. Please note the promoters are working diligently to refund the payments in a timely manner and appreciate ticket holders patience during the process. The band thank fans for the understanding while they work on rescheduling the anticipated tour.

The band states, "While the cancellation of our US tour probably doesn't come as a surprise to anyone, with the COVID-19 situation being far from over with - it is still really devastating for us. We were massively looking forward to visit US soil again after a three-year absence and judging from the ticket sales so were you guys - thank you for the support! Obviously, we will be back as soon as we possibly can, so keep your eyes peeled to our sites, and we will be rocking together again before you know it!!”

Stay tuned for more updates on the upcoming album and potential tour dates. Check the AMARANTHE and NUCLEAR BLAST channels to stay up to date! 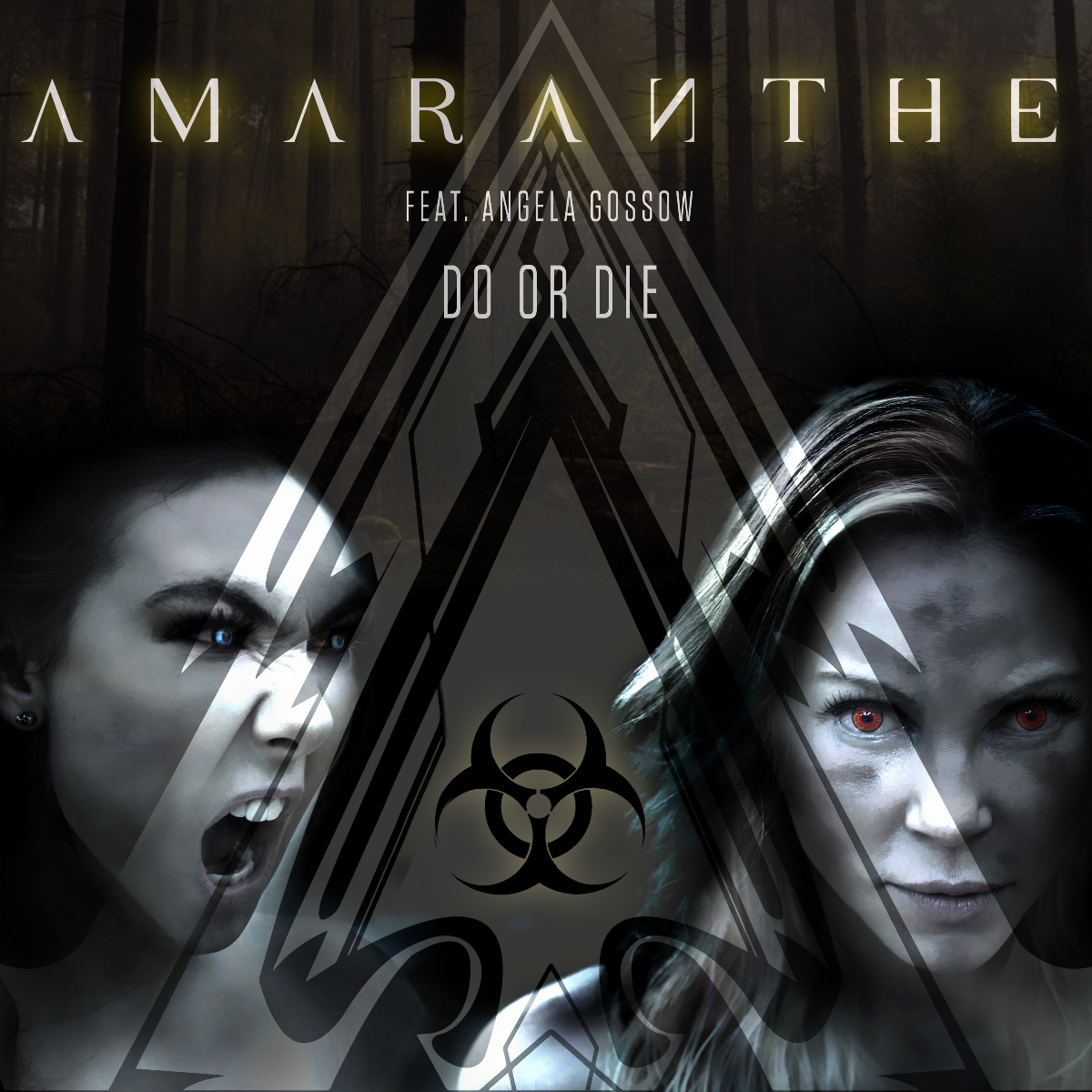 ABOUT AMARANTHE
With their foundations tracing back to 2008, the group has released 5 albums since then (2011's Amaranthe, 2013's The Nexus, 2014's Massive Addictive, 2016's Maximalism, and 2018's Helix), consistently delivering hauntingly catchy tunes led by their unique three-part vocals. Within their arsenal of hit singles - with "Drop Dead Cynical" leading right at the front - a myriad tracks have been received very well via press and fans alike; having also gained countless plays on both radio stations around the globe and across streaming services (the group's songs have been streamed close to a billion times on Spotify). A string of support tours have blazed AMARANTHE's trail in front of huge crowds as well as at their own headline concerts (the group impressively once performed in front of 10,000 fans at Liseberg, Gothenburg). They have kept working incredibly hard over the years, the latest product of which culminated in the form of Helix, which achieved them some of their highest chart positions in the band's history (Switzerland #21, Germany #29 etc.). 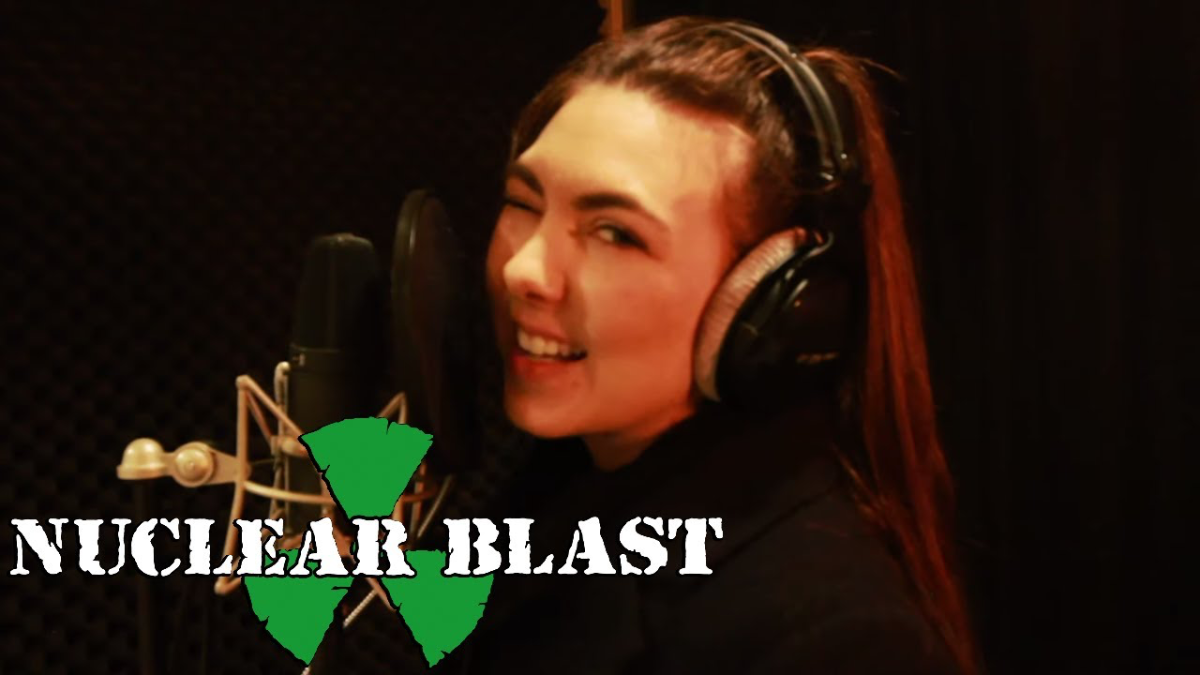