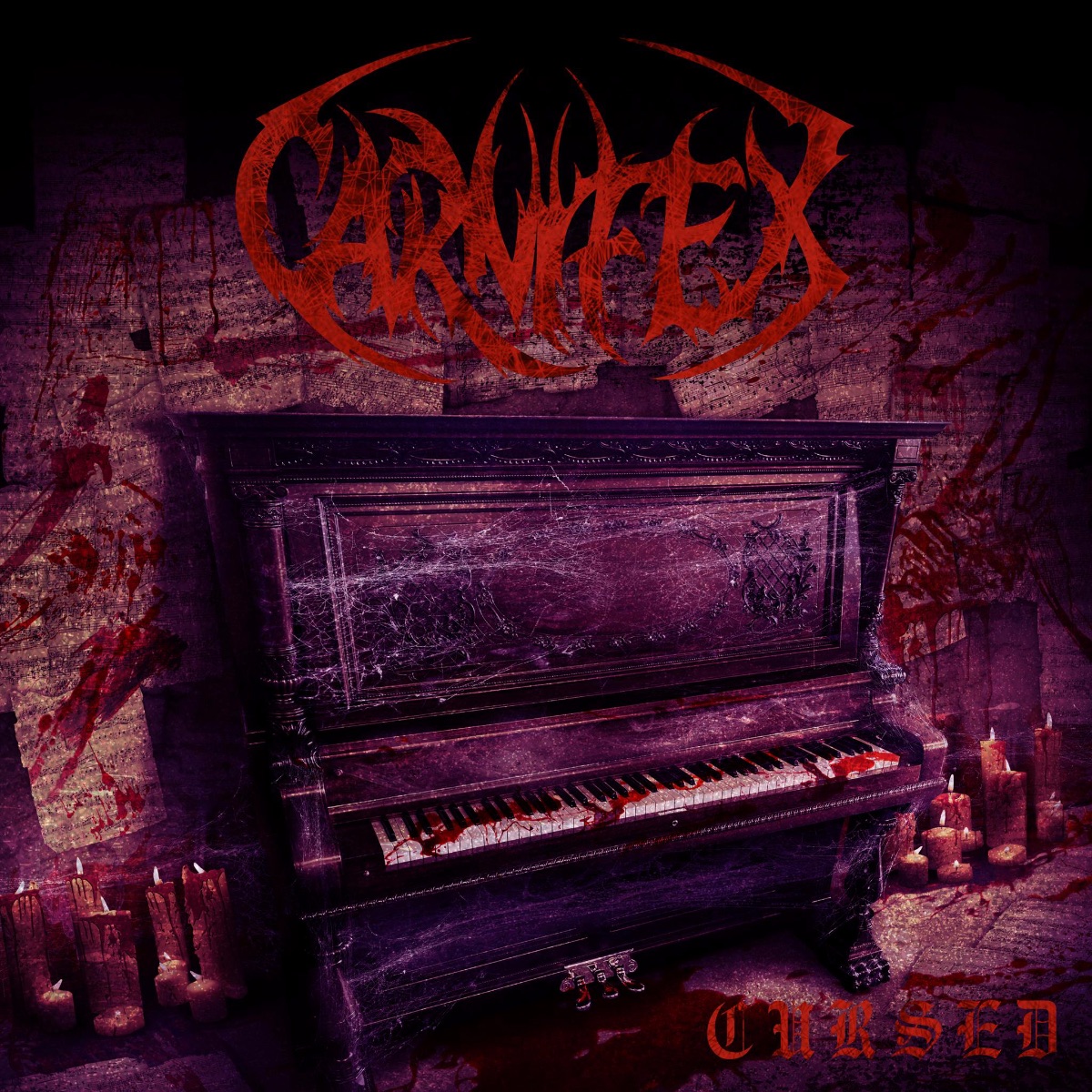 San Diego, California-based metal outfit CARNIFEX are proud to release their new single "Cursed (isolation mix)" which was written during their downtime from the Covid-19 pandemic.

CARNIFEX comments, “Despite the chaos in the world CARNIFEX have never been in a better place creatively. We are feeling more driven than ever to fly our flag high for all of those that have lived life on the outside and those struggling with unseen opposition. We are all cursed....”
Check out the visualizer for "Cursed (isolation mix)" here: https://youtu.be/1hhoXkicO5k
Download/Stream"Cursed (isolation mix)" here: https://nuclearblast.com/carnifex-cursed 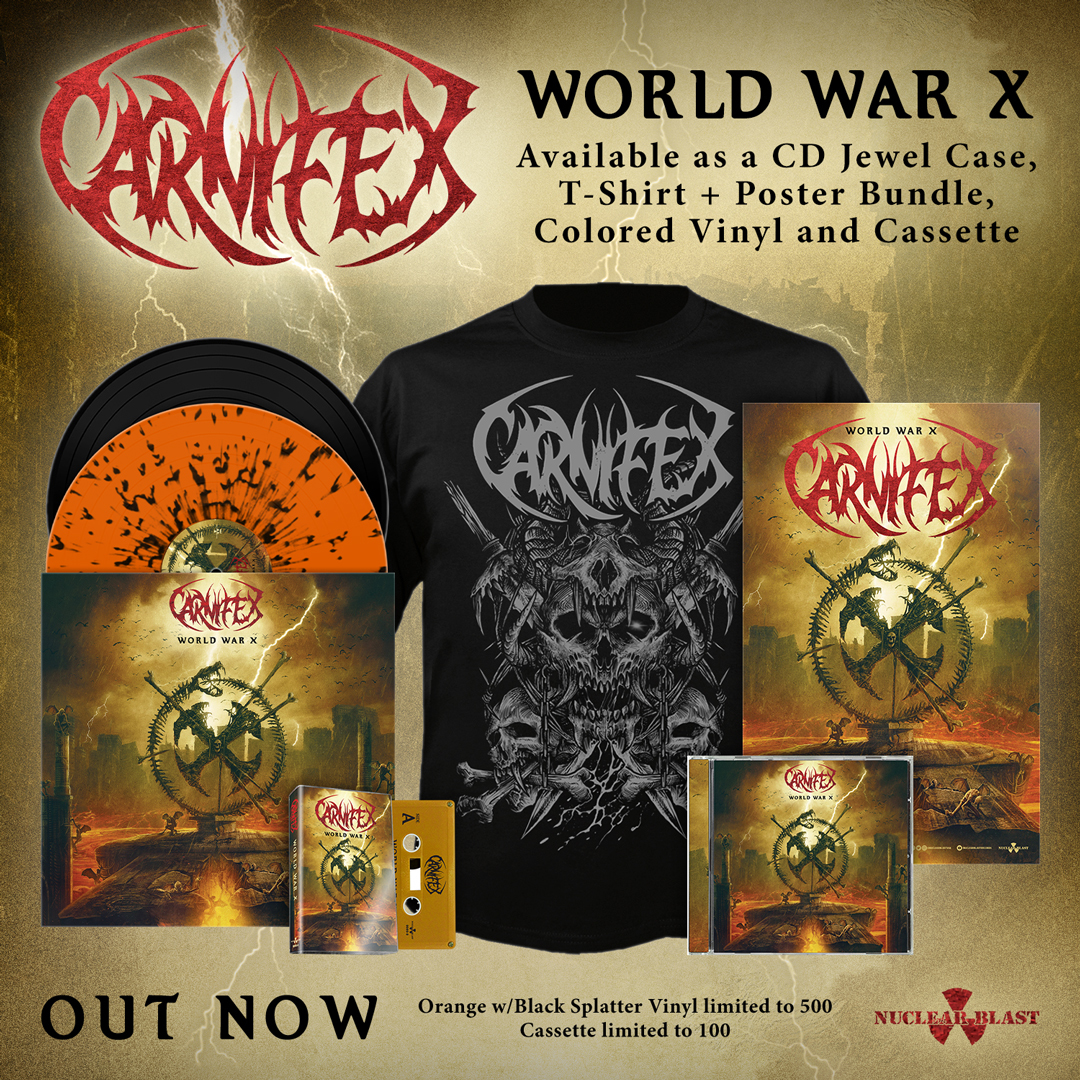 The band released the music video for "Visions Of The End" last fall.  The macabre video directed by Muted Widows with Ryan Hogue as Director of Photography can be seen here: https://youtu.be/UZkYBbmM4U0

World War X was produced by CARNIFEX and Jason Suecof (DEATH ANGEL, CHELSEA GRIN, JOB FOR A COWBOY). The album was recorded and mixed by Jason at AudioHammer Studio in Sanford, Florida. Vocals for the album were tracked by Mick Kenney (ANAAL NATHRAKH, BLEEDING THROUGH) at The Barracks Studio in Huntington Beach, CA. The album artwork was created by Blake Armstrong.

Visions Of The End

Eyes Of The Executioner

No Light Shall Save Us featuring Alissa White-Gluz

Brushed By The Wings Of Demons 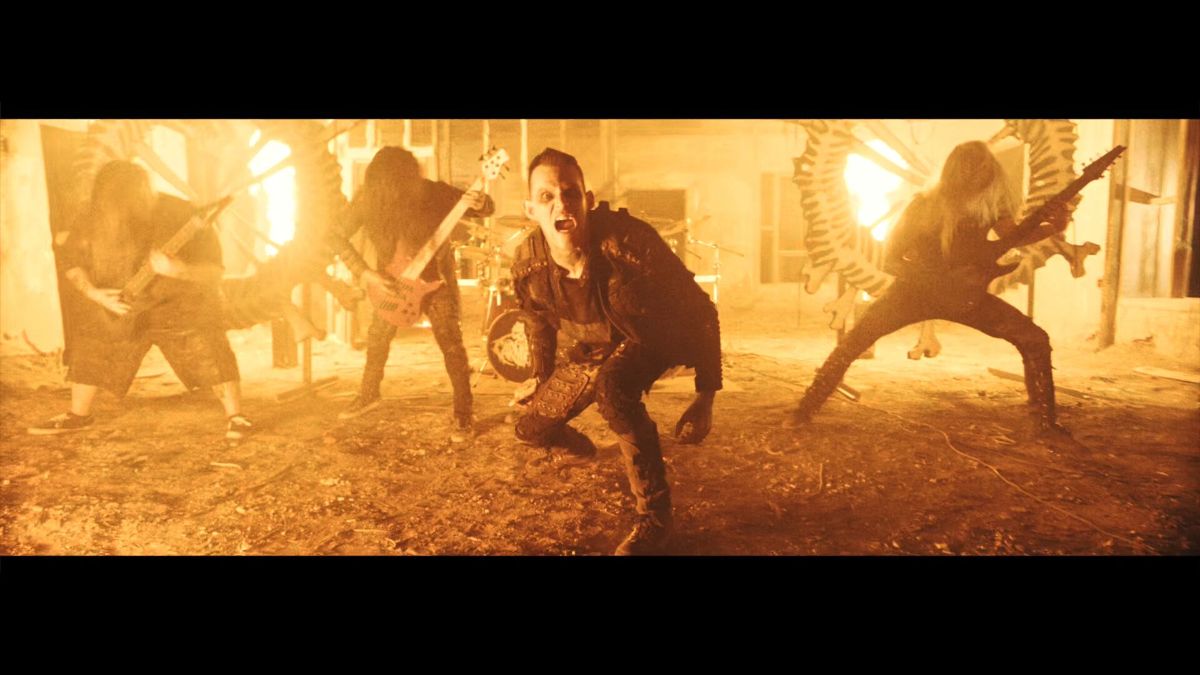 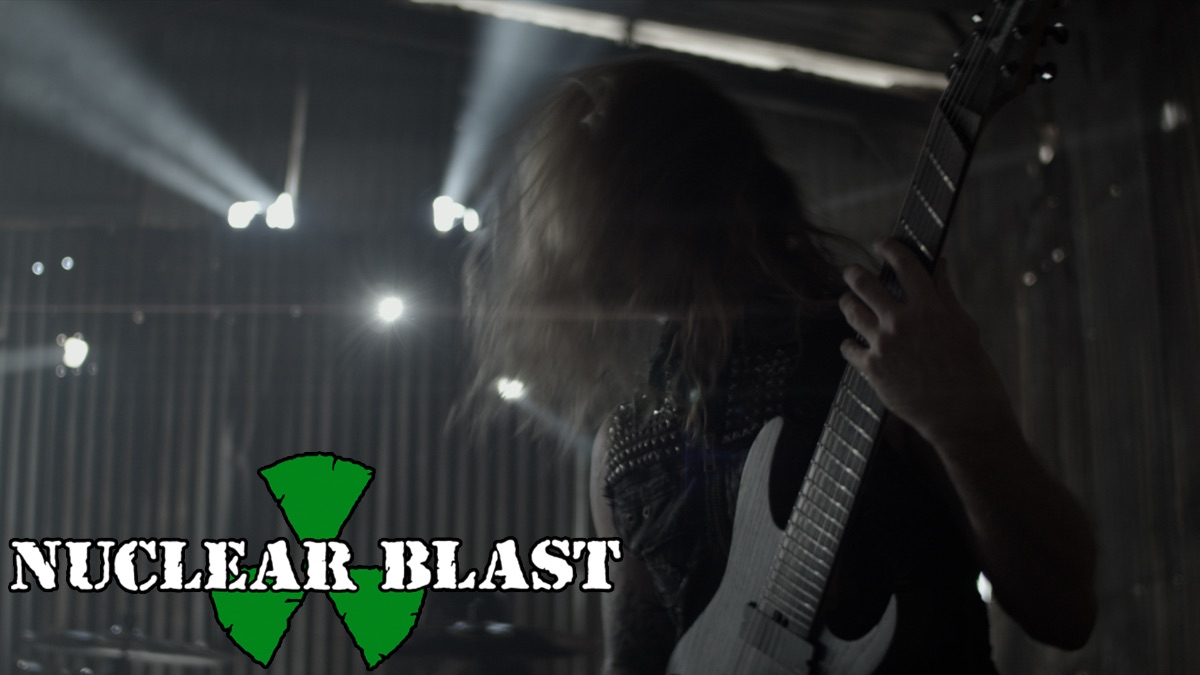 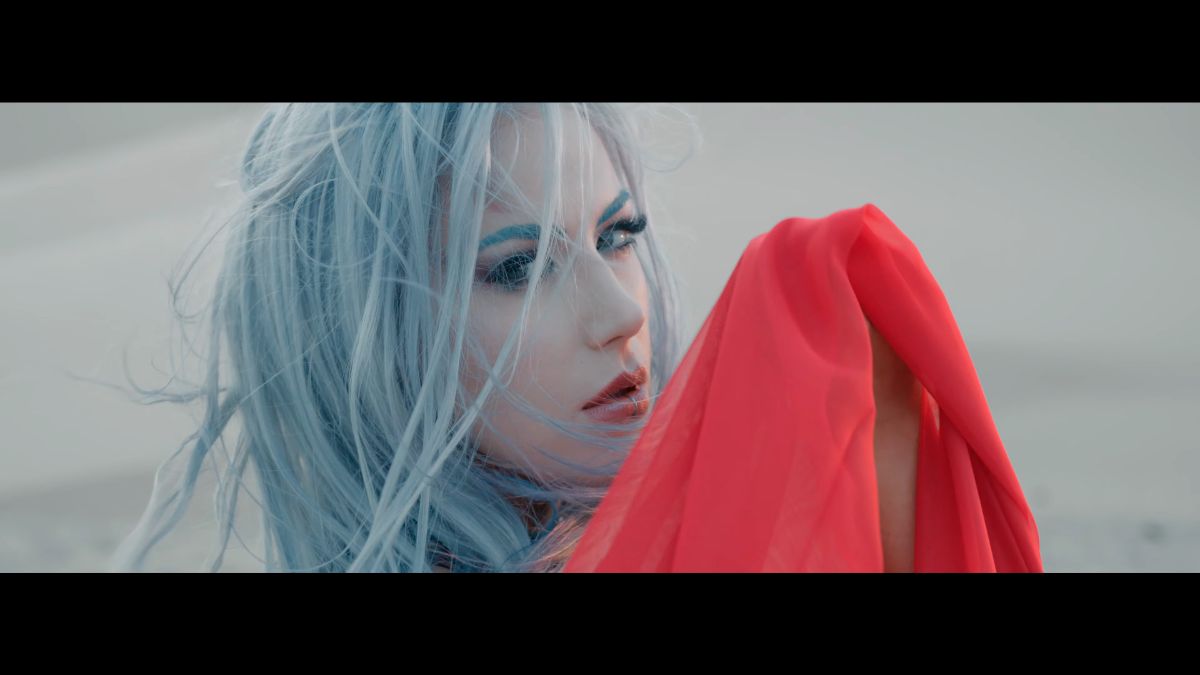 WATCH: "No Light Shall Save Us" featuring Alissa White-Gluz 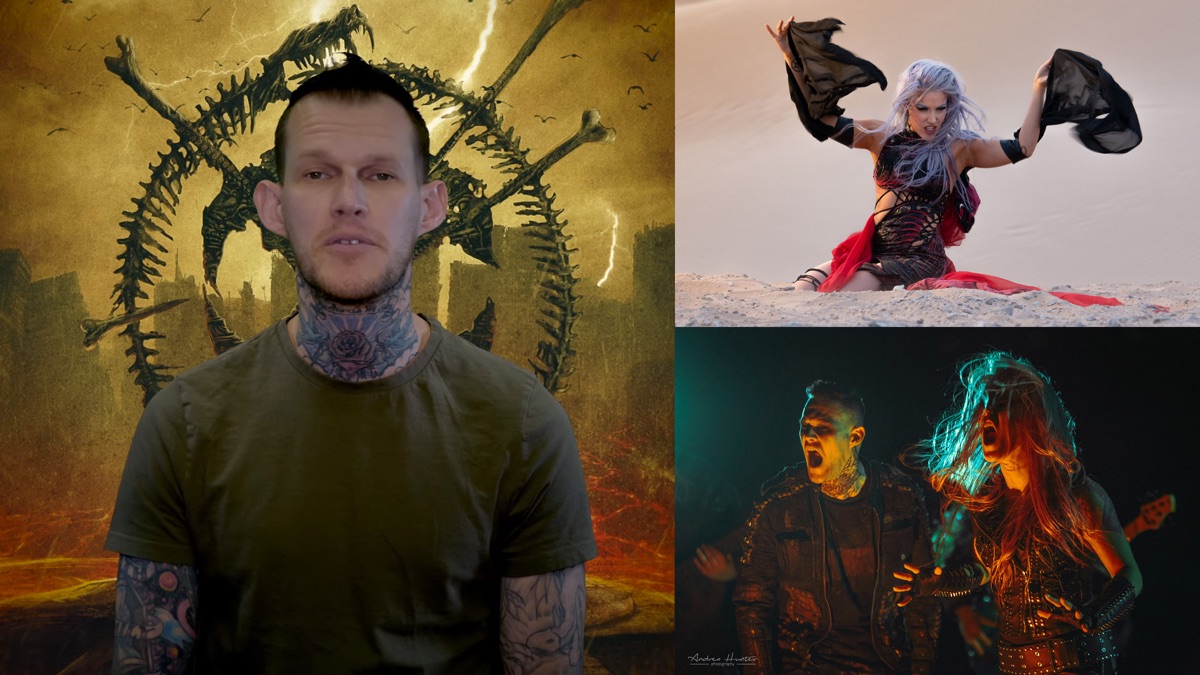 WATCH: Scott Ian Lewis Discusses "No Light Shall Save Us" And Collaborating With Alissa White-Gluz 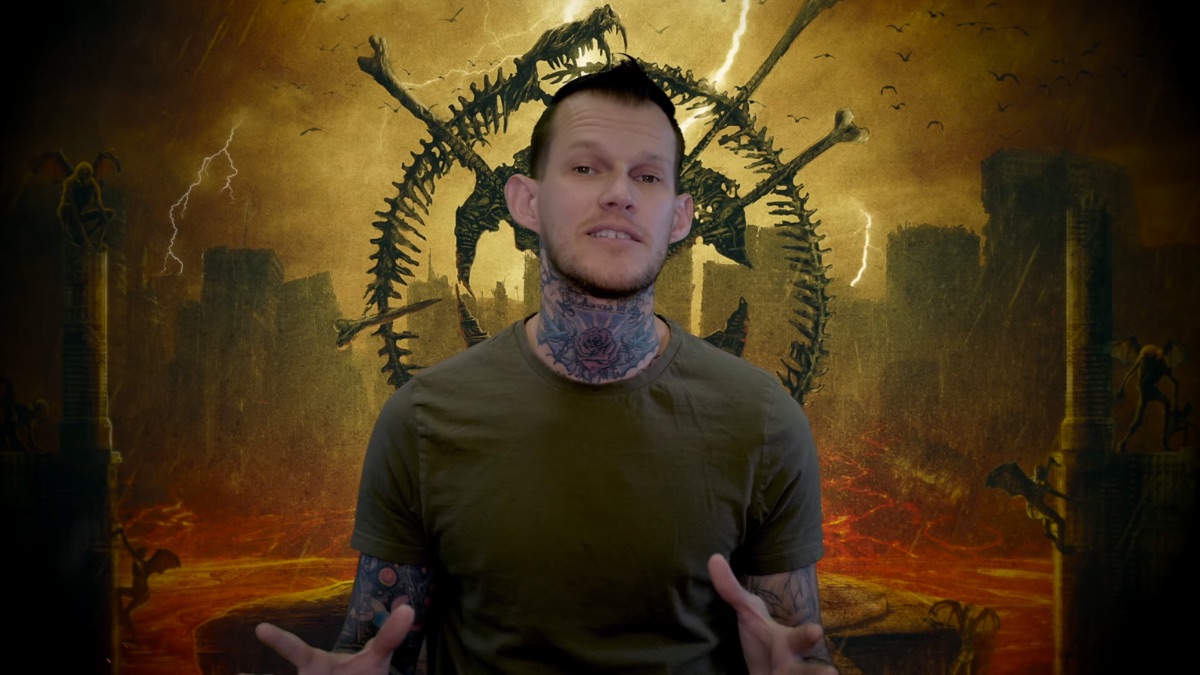 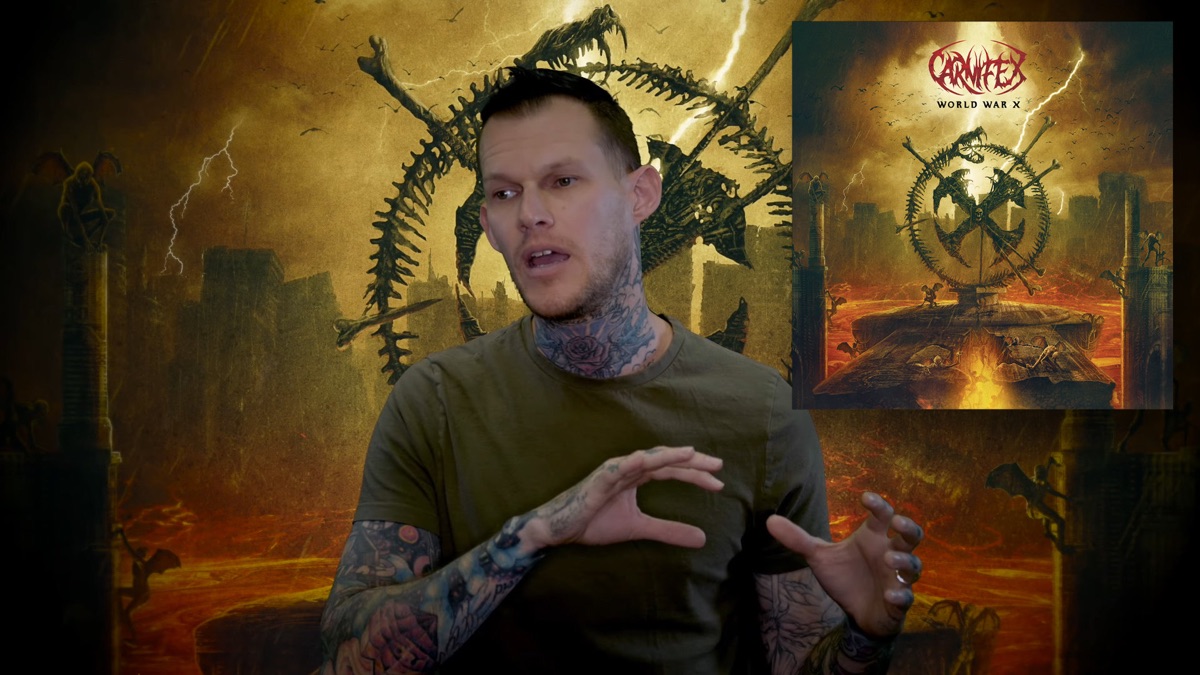 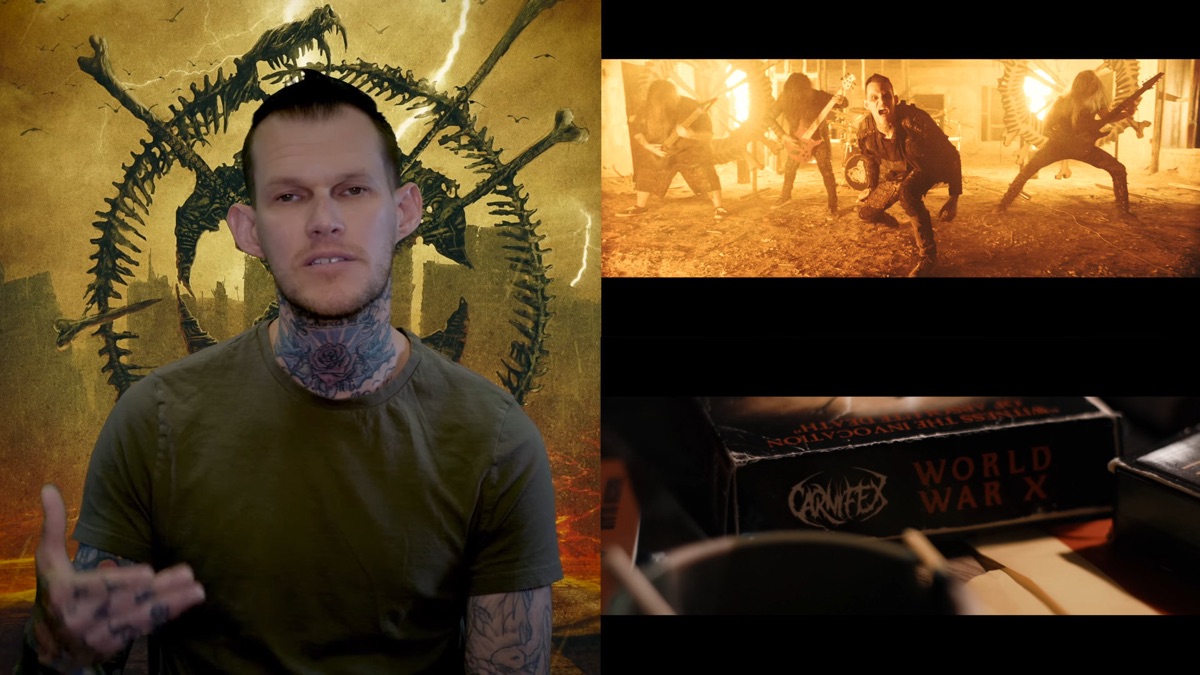 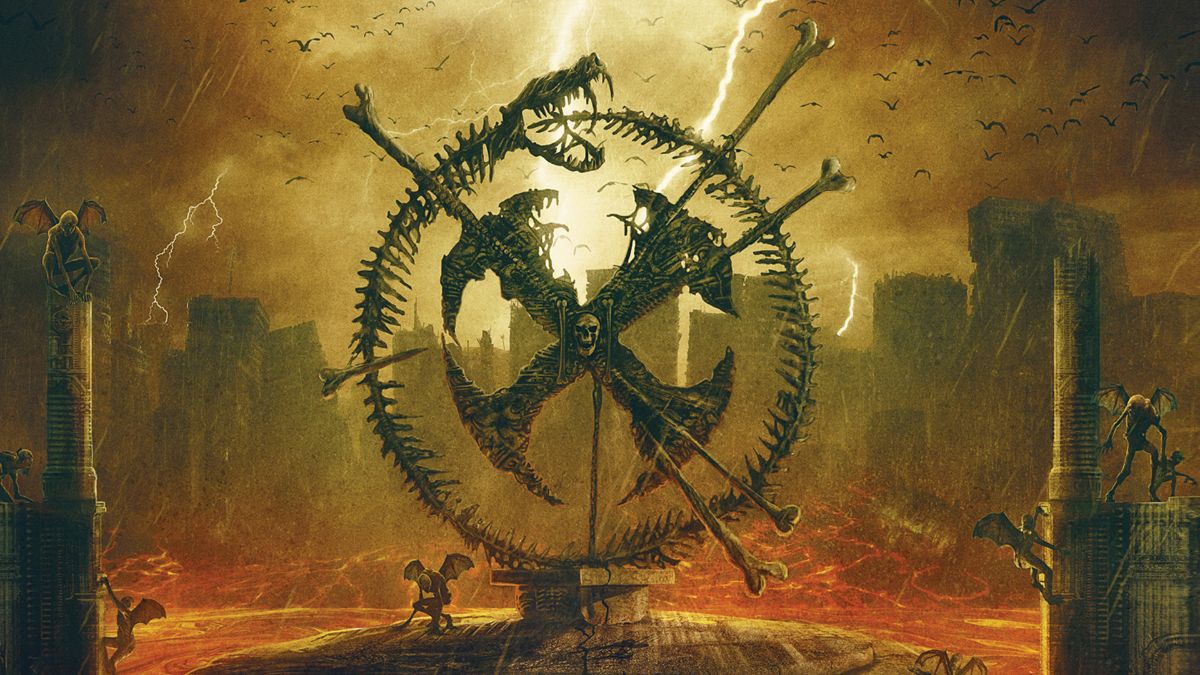 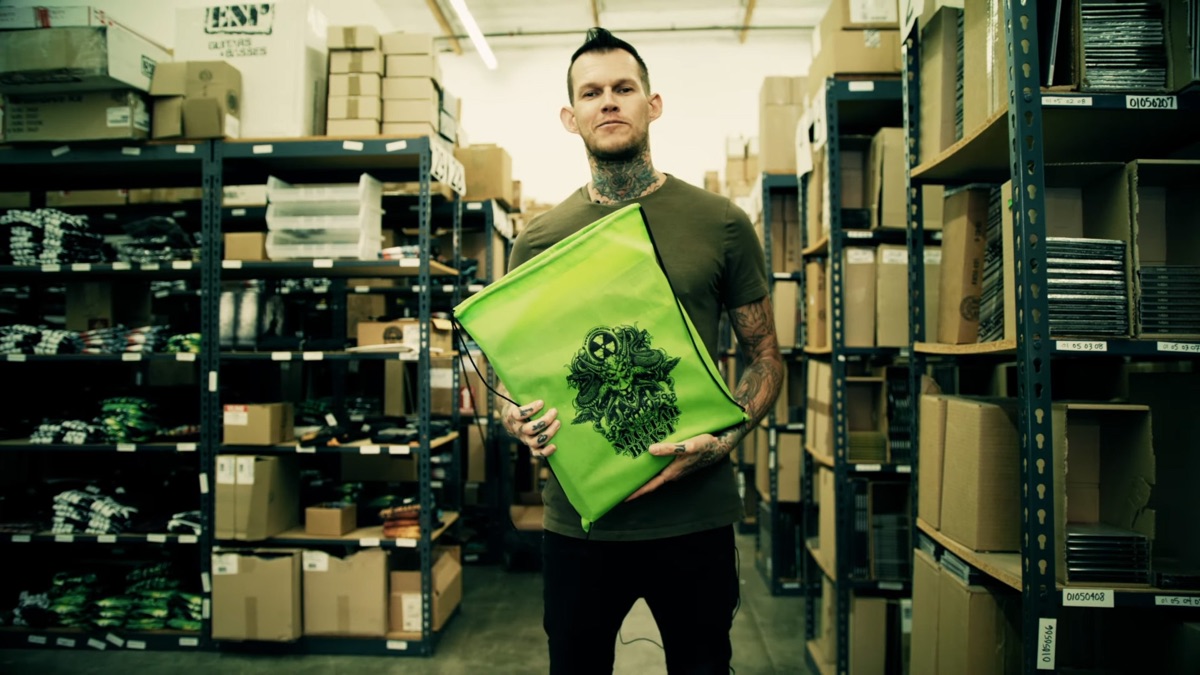 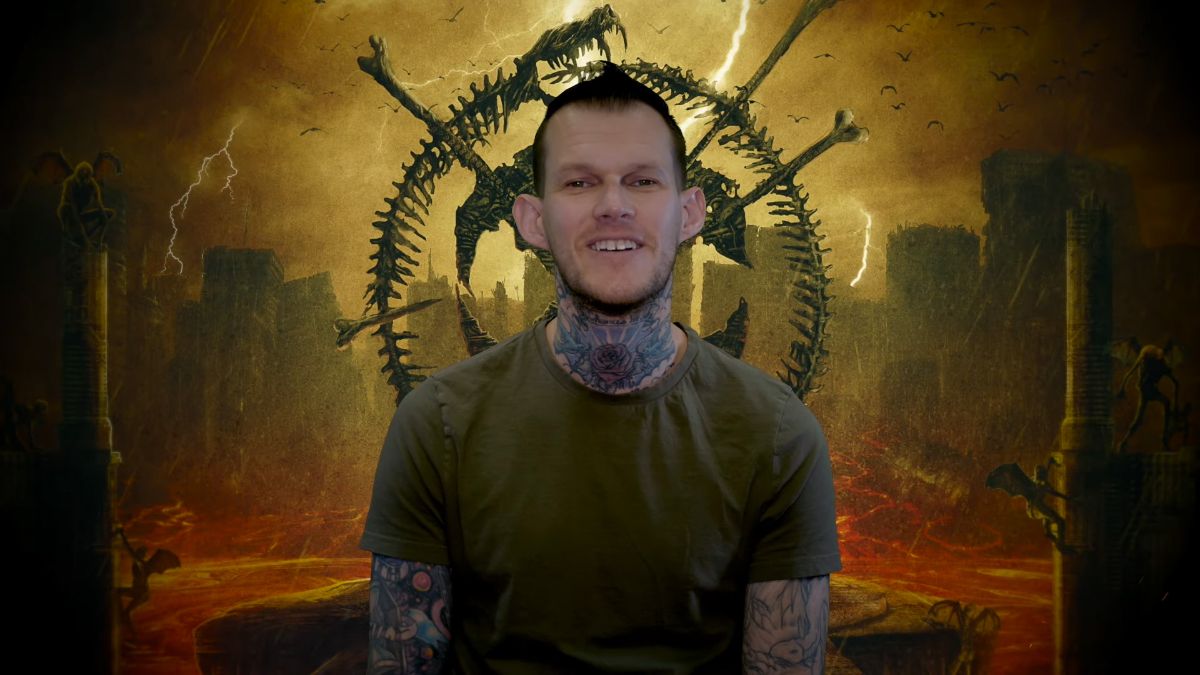 WATCH: Scott Ian shares what fans can expect on WWX